A very strong flavour and tasty dish. If you like the flavour of chives, you will definitely able to accept the taste :D My girl only ate the filling as she dislikes the texture of the taufu puff >.< 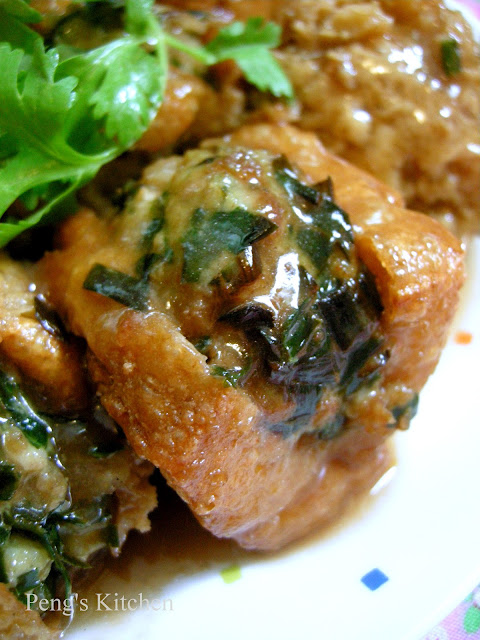 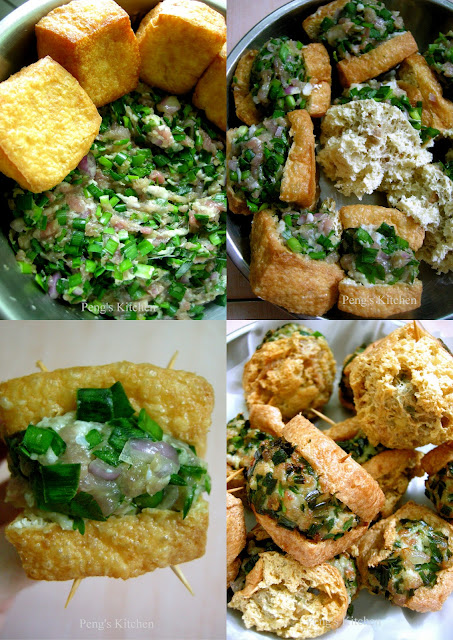 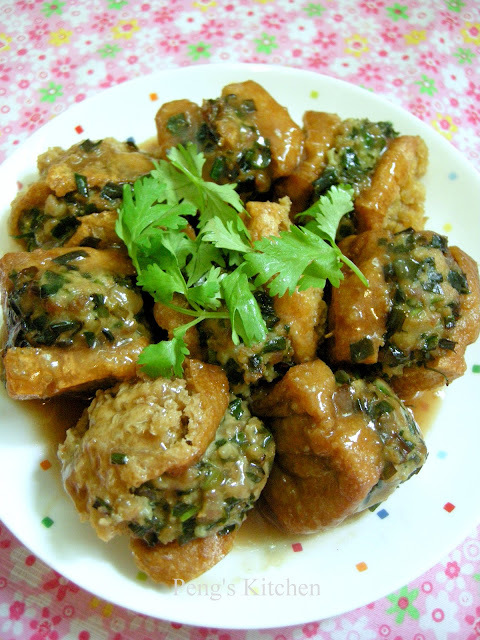