For the past 1 week, old kid and young kids all fall sick except Mummy still staying strong, hopefully the flu bug stay far away from ME!!!!. The kids have been running fever for 1 full week! This week my boy finally back to school after absent from school for whole of last week. But on and off they are still coughing and having running nose...sigh hope they will fully recover soon!

My boy does not really like to drink water unlike my younger daughter. So I've to think of ways to make him drink more!! Besides cooking green beans soup for them, I try this tonic recipe from Cuisine Paradise, which is well accepted by the kids :D 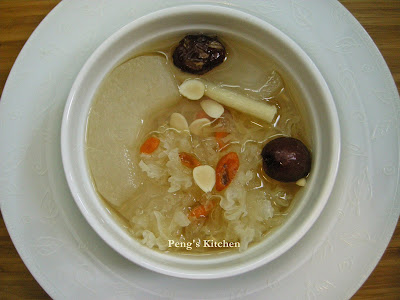 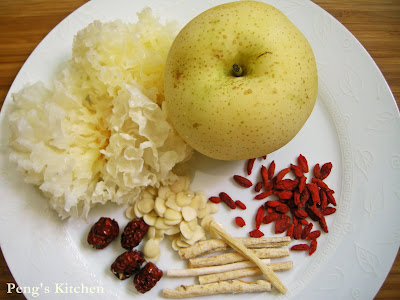 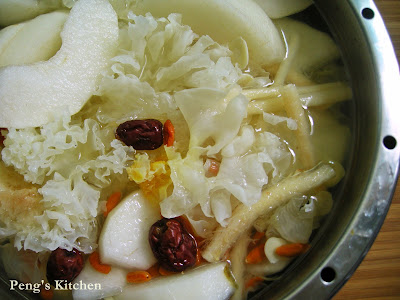 I think i really need this. Having bad sore throat.