This is a creative way I've discovered in a book of preparing pizza. Instead of using bread based, layers of golden panfried potatoes is used. I utilised whatever I have in the fridge, ham & shimeiji mushroom as the fillings instead of following the exact ingredients indicated in the recipe book :) You too can used any fillings you prefer :) 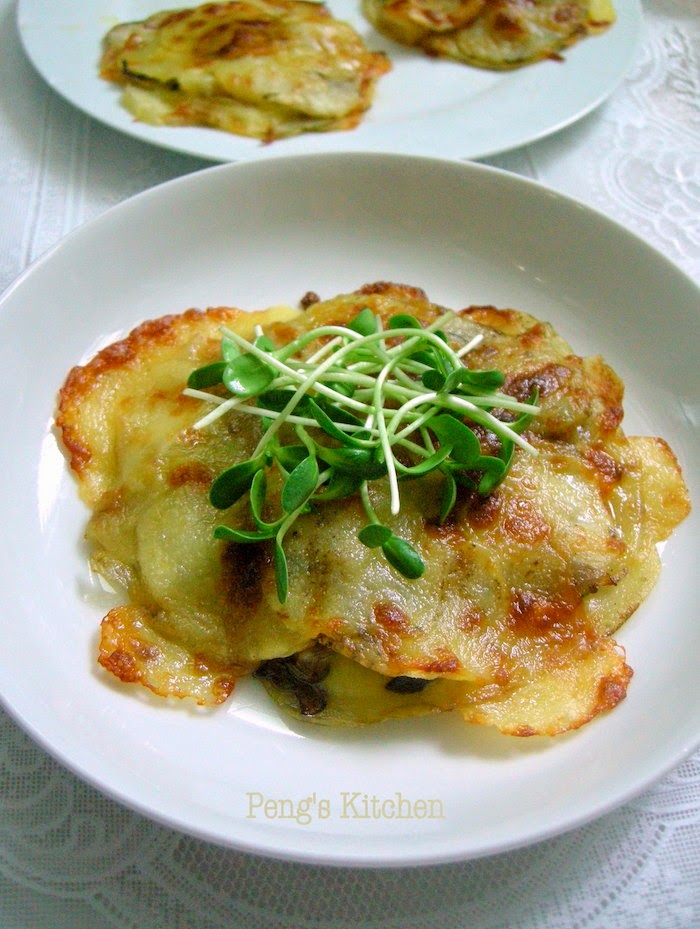 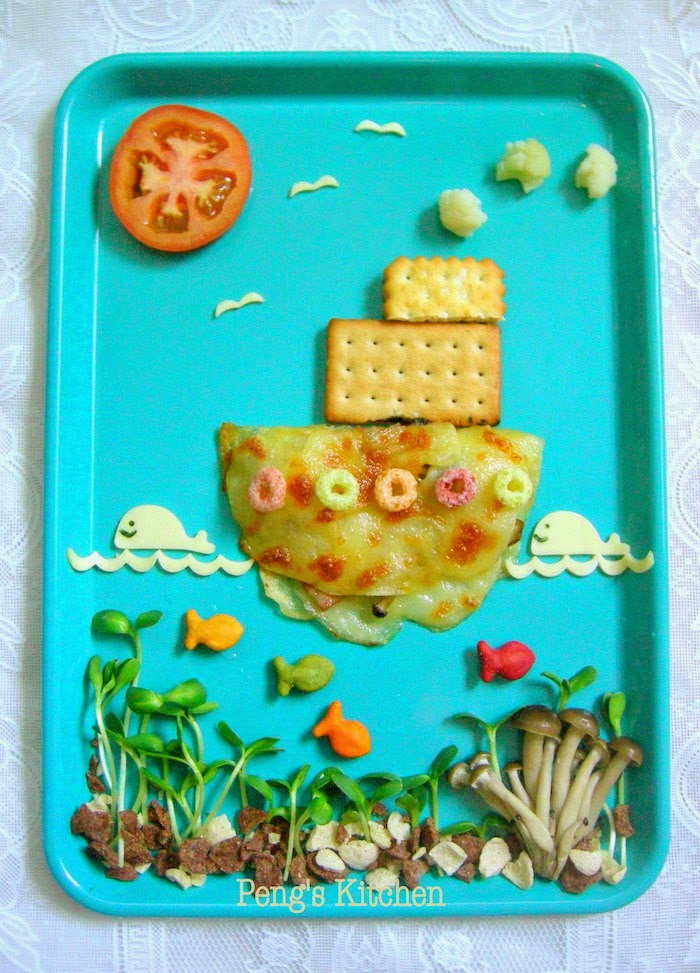 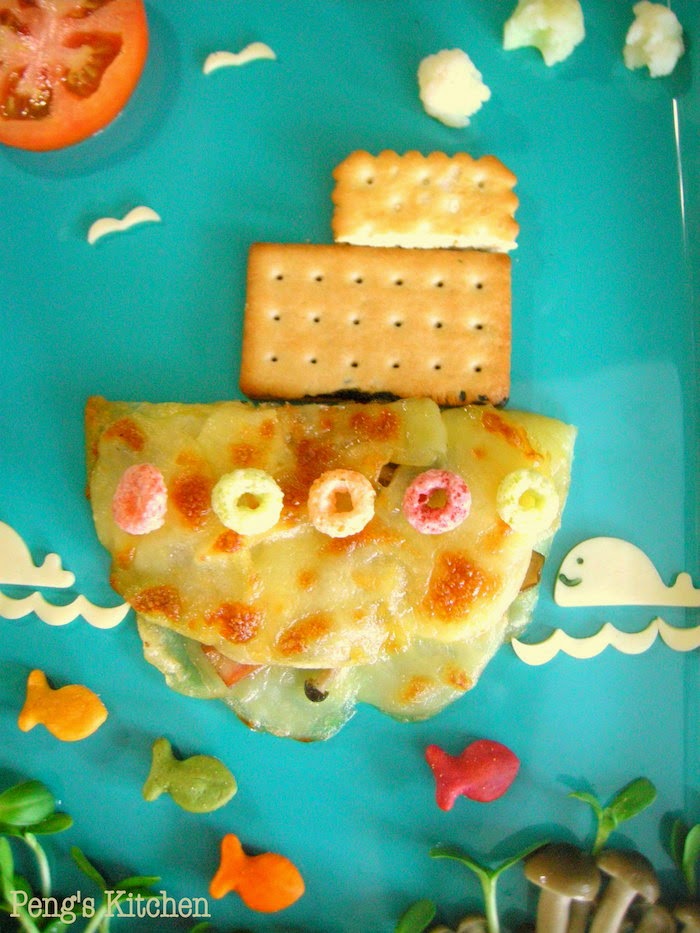 Arrange cooked potatoes to form base, top with shredded cheese followed by fillings. Finished with another layer of potatoes and cheese, grilled till golden brown. 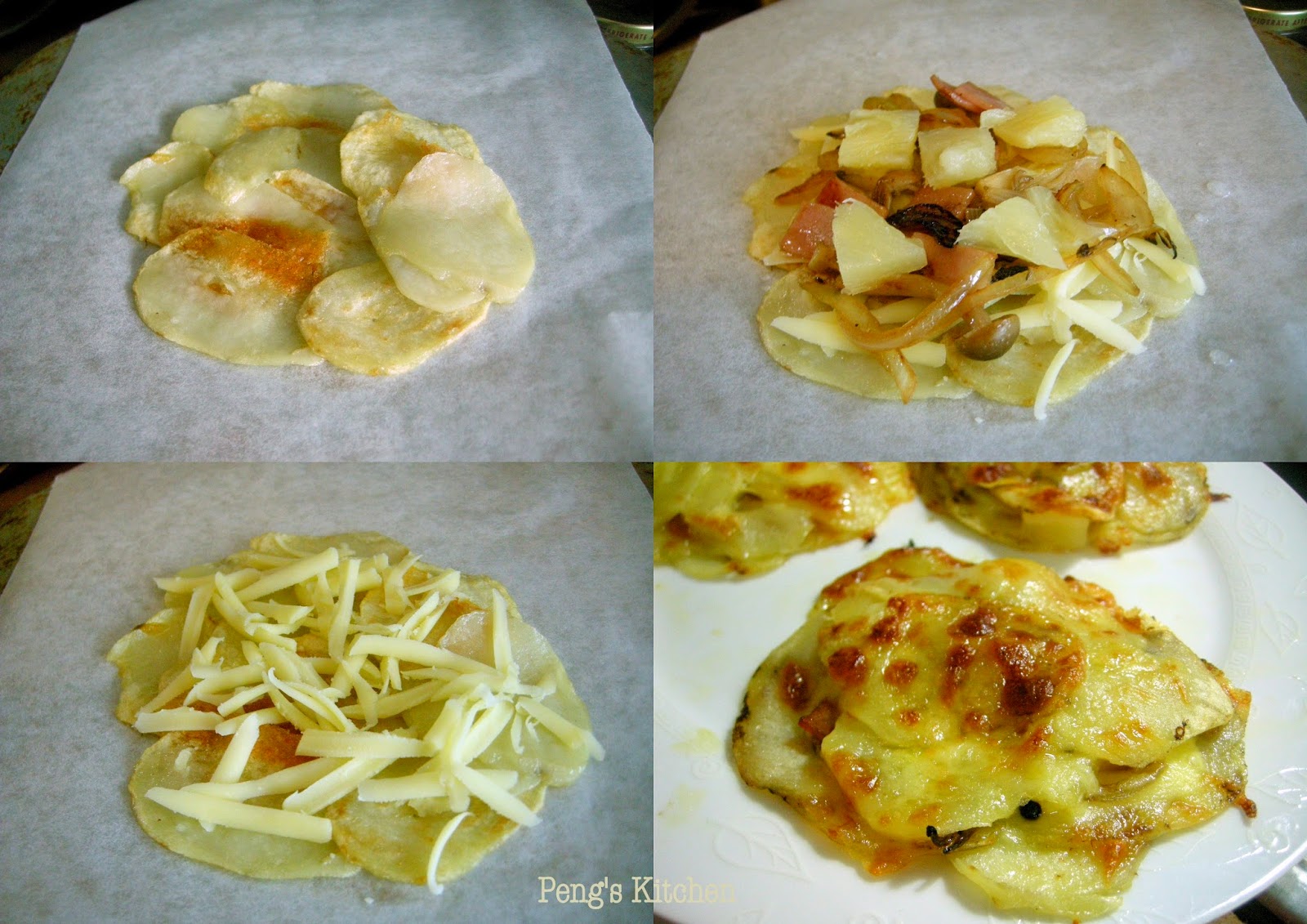 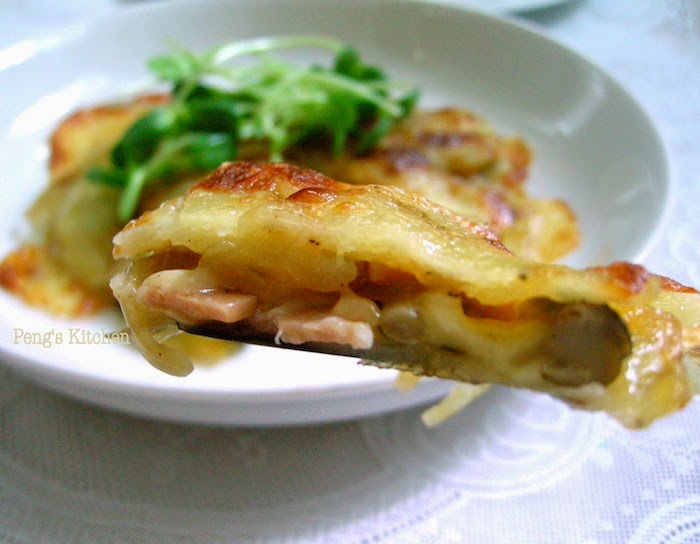 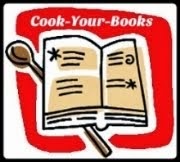 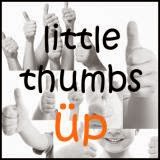 Hi Peng,
Wow, a cute and delicious meal! You have made such a pretty and cute bento-sytle meal, that is very appealing to kids and the kids in us! :)
I like this pizza potato style! Looks really delicious!

Your kids must be very happy eating this very unique pizza made by you. Like your kid's platter... Very cute!