I was expecting a more crunchy texture cookie but it turns out to be soft cookies :P I was too greedy resulting the cookies turned out to be too large! :) But I like the coffee and nestum flavour... 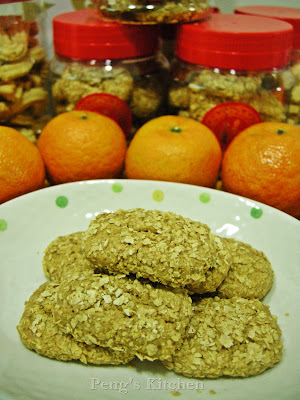 I saw this I. The mag too and mark down. Not crunchy? I thought it would be too! Hehe.