Maqluba (meaning upside down in Arabic) is a traditional dish, particularly in Palestine. It is a rice dish which include chicken, cauliflower, eggplant or even potatoes. After cooking the whole dish is then inverted onto a serving plate.

One particular challenge of this dish, I must say is transferring the rice onto the serving plate! Arn't it look pretty after flipping out from the pot? ^.^ Not much hiccups during the flipping process, just run around the edge of the rice using a knife after resting for 30mins and flip, and only 1 piece of the chicken was stuck at the bottom hahaha…. Do not attempt to unmould immediately as this may cause the whole thing to collapse as resting allow excess moisture to evaporate and this process will firm up the rice mixture. 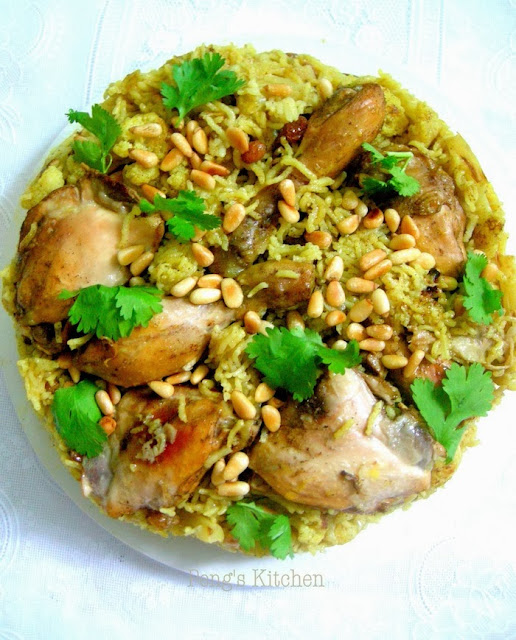 Various spices for the chicken 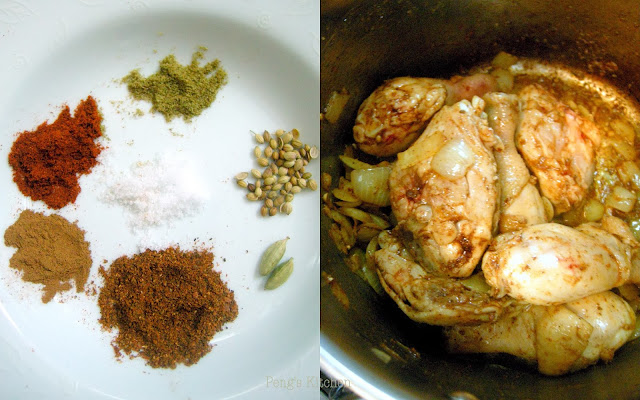 Various spices for the rice 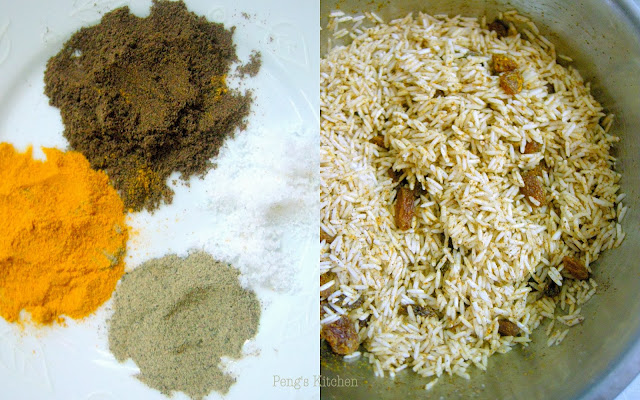 Layering the spiced chicken, cauliflower followed by the spiced rice, finally filled up with broth and then simmering it till cooked. 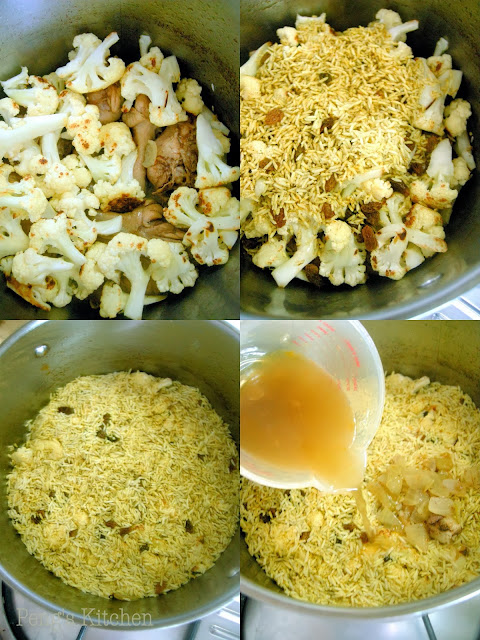 Method
This is how the rice 'cake' looks like at the side, height is approx. about 3" 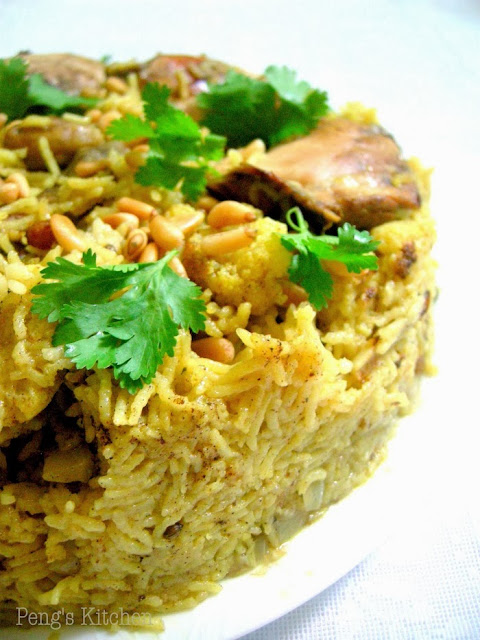 serve along with Iranian Shirazi Salad which compliments the rice very well! 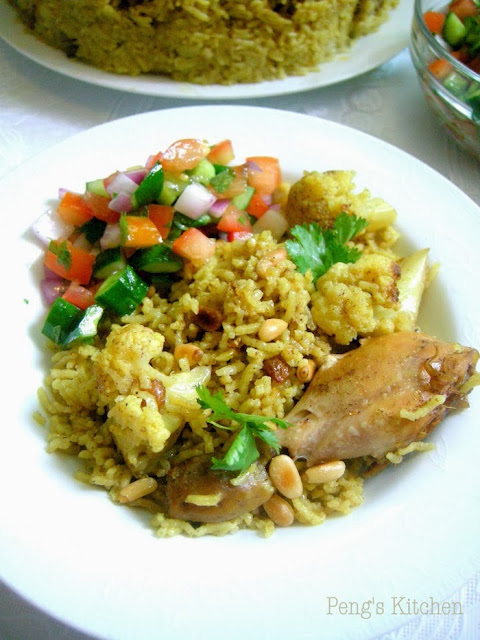 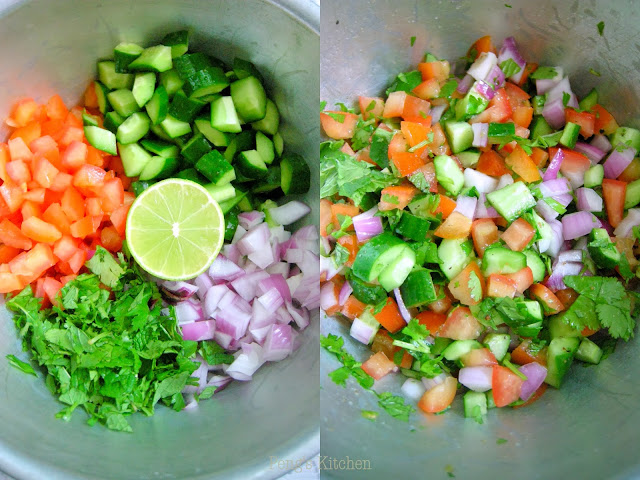 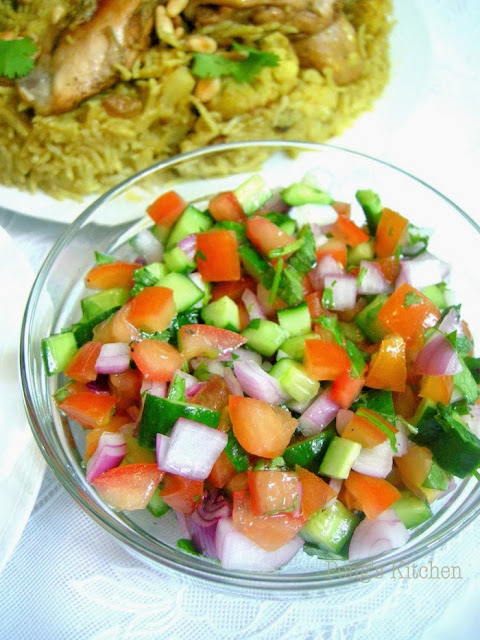 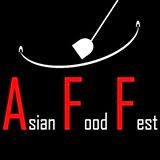 I am submitting this post to Asian Food Fest: West Asia hosted by Shannon from Just As Delis