I've actually made this dough 2 days ago together with the mushroom pie I did yesterday :D This morning just chop chop chop prepare the fillings. I just used up what I've have after making the mushroom pie, like fresh mushroom and capsicum instead of using canned mushroom and mixed vegetable as stated in the recipe. This pie is really delicious! especially the buttery & flaky crust :D.... 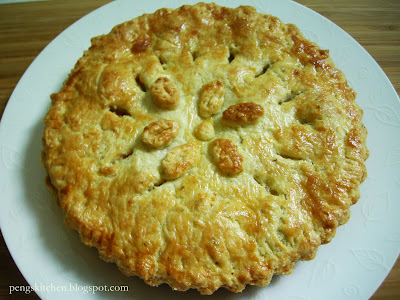 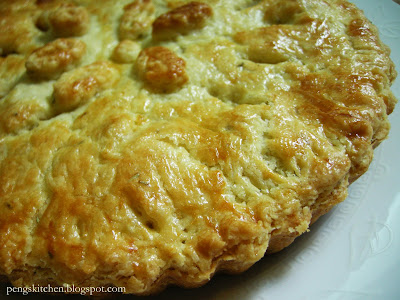 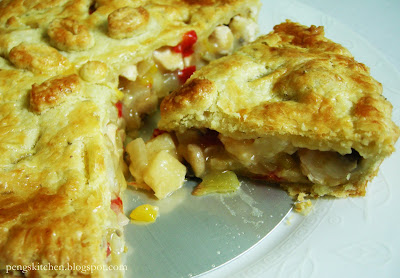 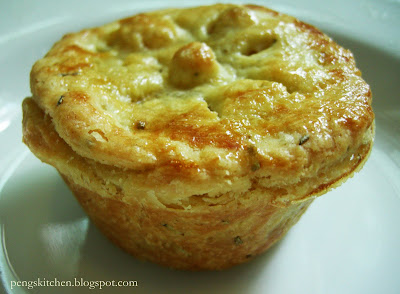 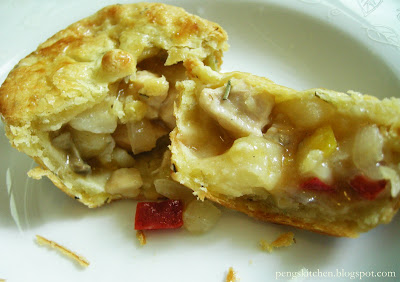 thanks for sharing. I think this will do nicely as our dinner. :)

edith...yah great for dinner, alas my boy not a pie person wor, not fancy with my mushroom pie nor mushroom pie >o<