What to do with the whole lot of egg whites after making the Kueh Bingka Ambon? Besides making some egg drop soup for the kids, I also found a cake recipe which uses up all the egg whites I've left :D Steamed egg white cake! It is different from the usual steamed cake like 'Huat Kueh' which is more fluffy. This Pandan Chocolate Egg White Steamed Cake is more firm with fine and moist texture. I loved the colour contrast by using pandan and chocolate flavour too, nice even layers isn't it? Now I'm thinking maybe can adapt this recipe to make a rainbow version one! hahahaha....maybe someday when I left with plenty of egg whites again ;P 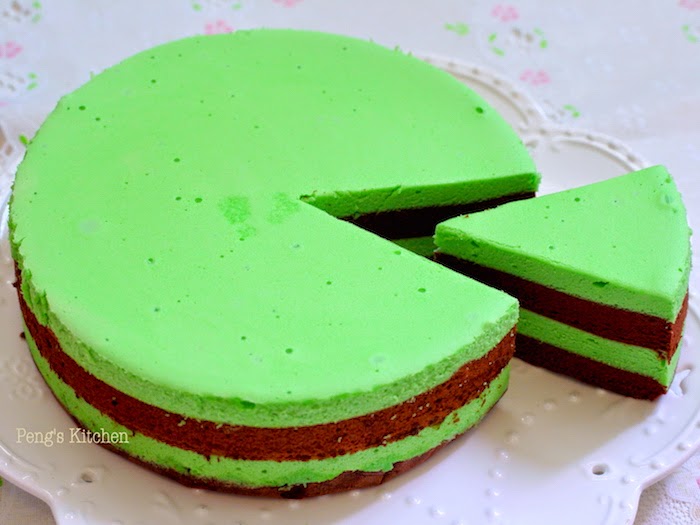 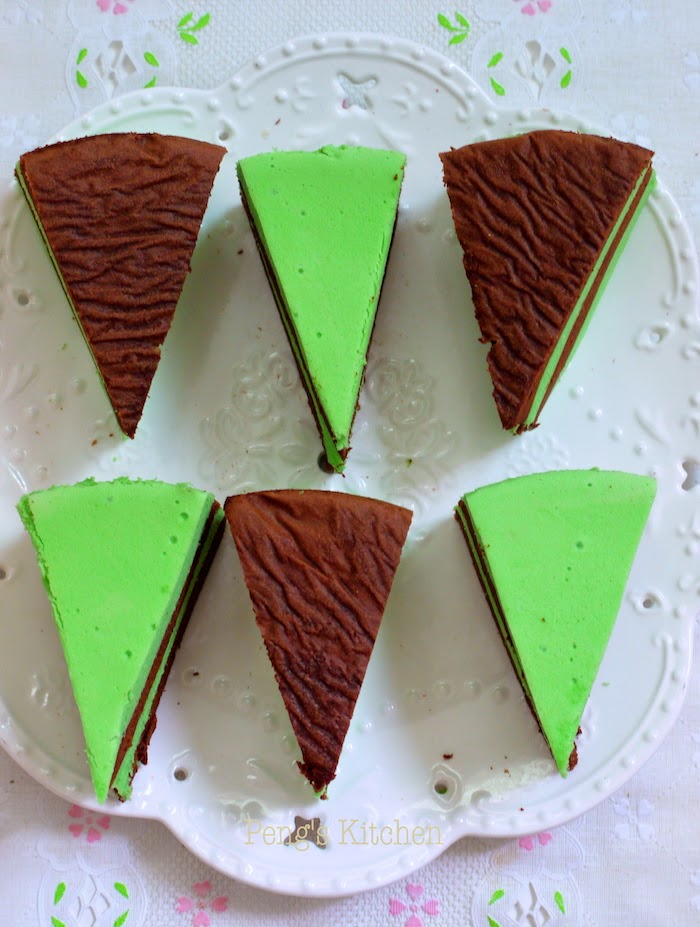 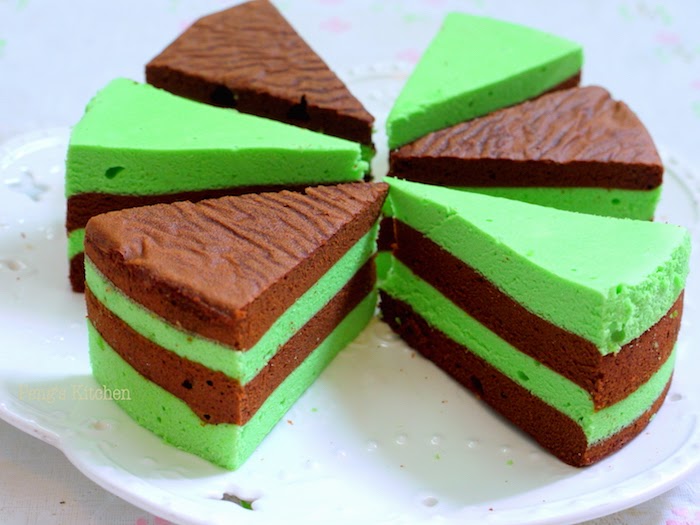 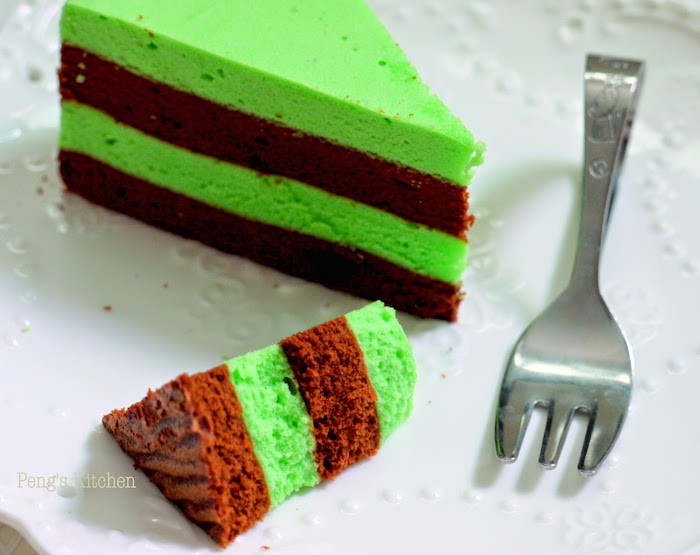 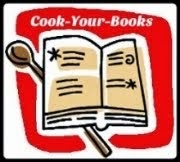 Cook Your Books #21 by Kitchen Flavours

Thechichicho nails....hahaha my neighbor will get fresh one too no left overs lah ;D

Love the color!! How abt the egg yolks? Can I use regular egg instead jus egg whites? I beg the texture will be different maybe?

Such lovely cake! A delicious way of using all the egg whites leftovers!