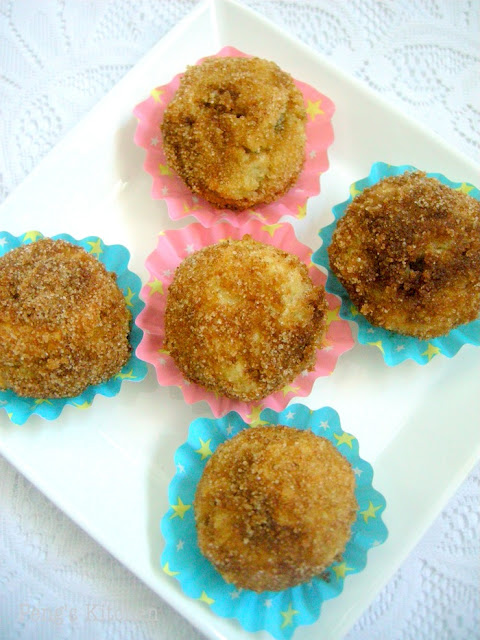 I'm not a fan of doughnuts as I find them overload with sugar and frosting especially those fanciful ones. hehehe So till now I've yet to attempt any fried doughnuts recipe! But I do not mind baked doughnut with minimal frosting which is  friendlier to my waistline ^.^  This cake like texture doughnut is so irresistible as I really like the cinnamon-sugar coating, can't help popping them into my mouth! ^.^ 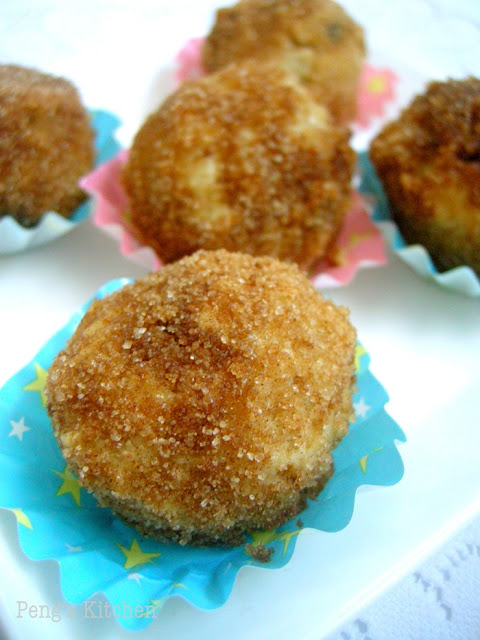 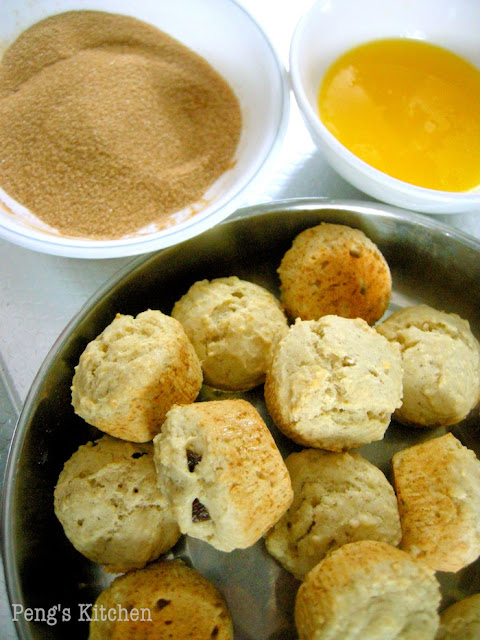 After baking it just looks like normal little muffins...see how it transforms after coating with cinnamon sugar! 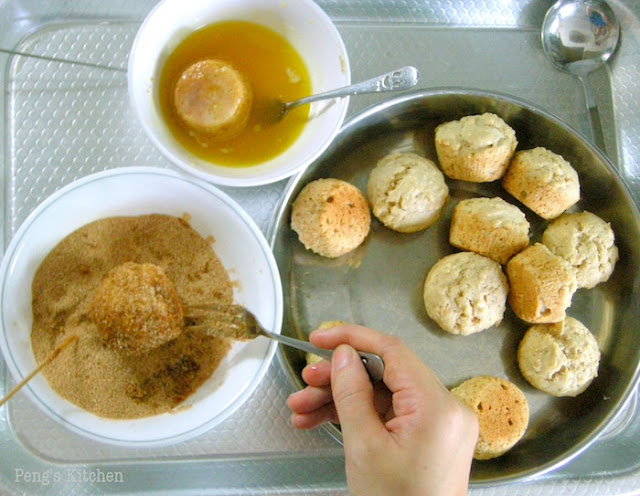 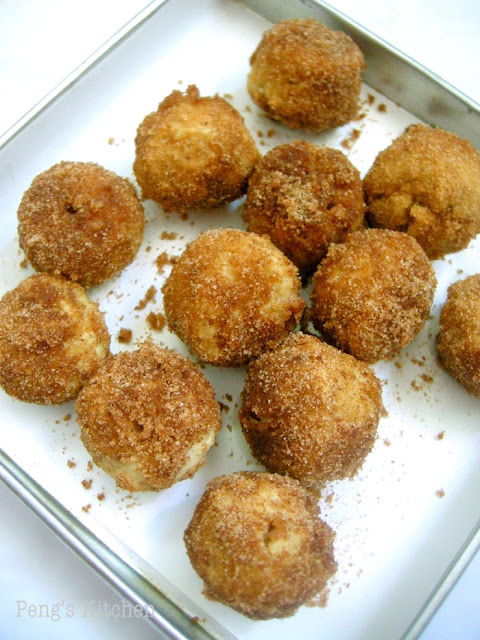 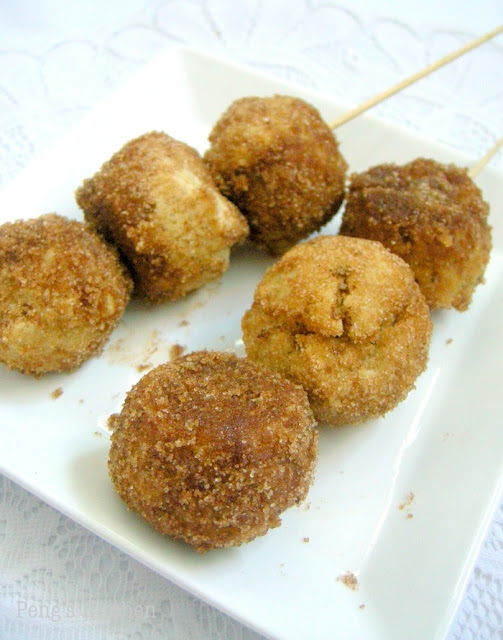 Some thing hidden in this little doughnut? Yes they are raisins! 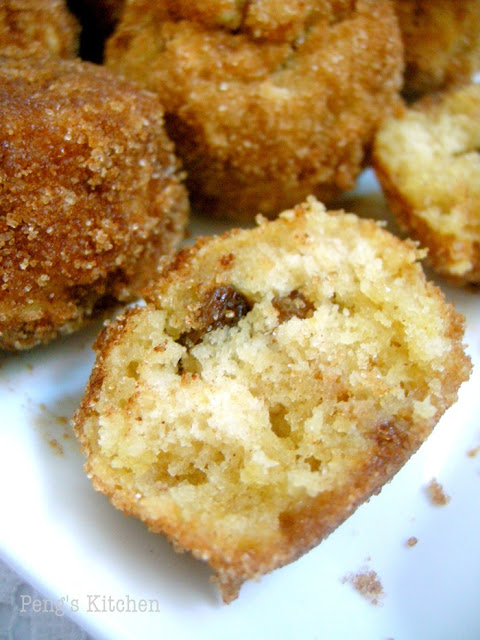 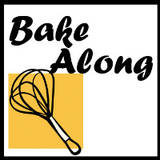 I am submitting this recipe to Bake Along hosted by  Joyce from Kitchen Flavours, Lena from Frozen Wings and Zoe from Bake For Happy Kids,

You have added raisins! What a lovely idea! Glad that you love these little doughnut muffins! I never did like the ones with heavy frosting too, preferring simple ones like this.
Thank you for baking along with us!

morning peng! so nice to see you baking again with us! yea, i cant stop popping these little donuts into my mouth too with the sugar coating. when i saw those donuts on the sticks, it actually reminds me of those fried fish balls on the stick..LOL!

I remember eating sugared donuts on skewers when I was young. Always remember those good old days.