Oh my goodness can't believe I'm first time using pork lard in cooking!! Bye bye my diet plan hahaha....This is one of my favourite dish from Ze Char Stall and it is not that difficult to whip up one of this at home too! Not that I'm thick skin but I think mine taste better than the one selling near my place LOL 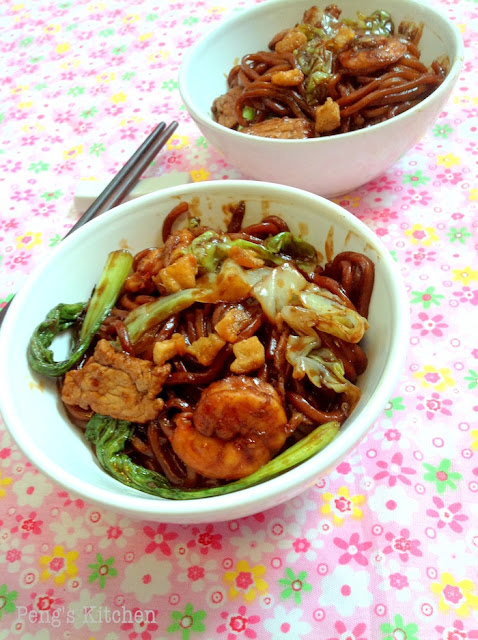 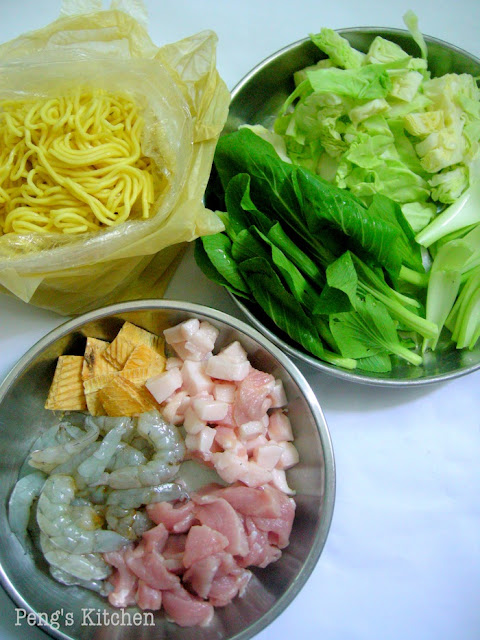 Wendy uses sole seasoning which is not available here, therefore I substitute it with dried sole fish  :) 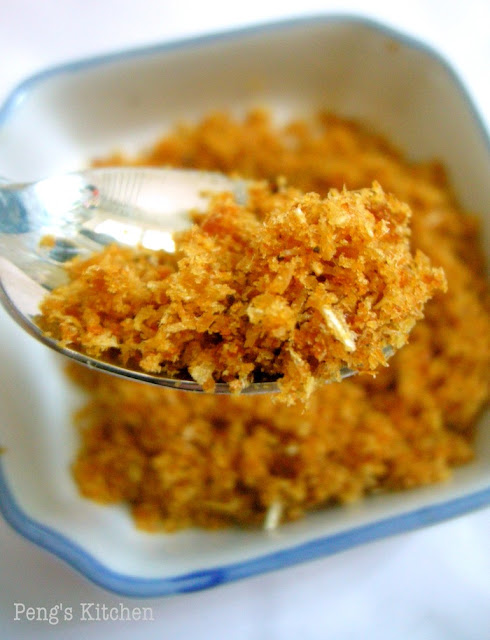 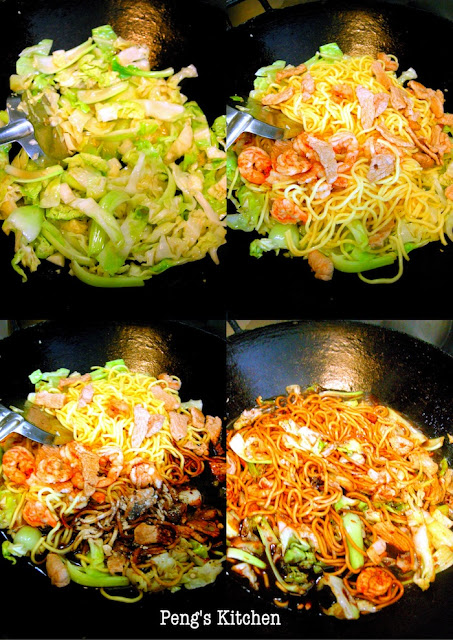 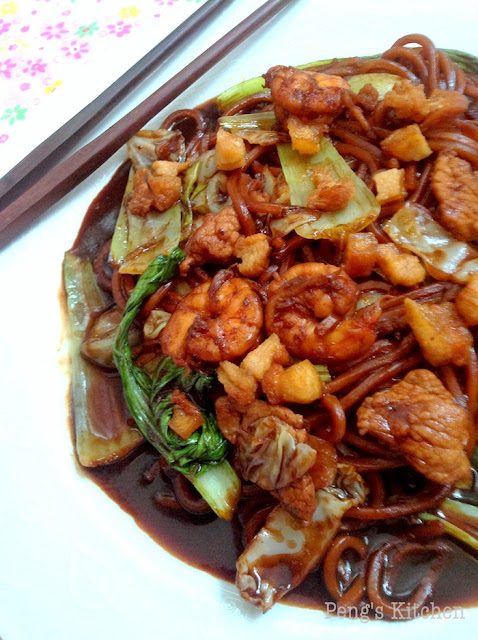 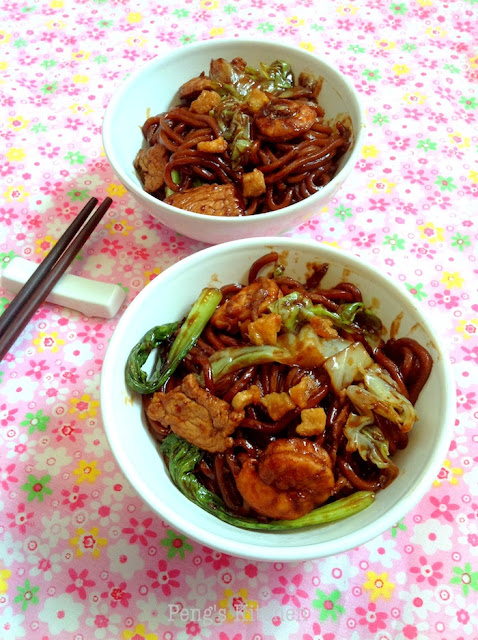 no thick skin la...i truly believe when you said that yours is much tastier! :D

I like this, always order this when i eat at kopitiam.

Any idea where to buy dry sole fish powder in singapore and wht is the brand?

Btw, what is dry sole fish called in Chinese?

Lynn...no particular brand, usually most chinese provision shop should have or even ntuc, known as 扁鱼

Thanks for the prompt reply.